"FOR IMMEDIATE RELEASE : March 12th 2011
on Behalf of the yachts in The Blue Water Rally 2009-2011, presently based in Salalah, Oman
For authentication & further enquiry, please contact bwr2009.11@gmail.com

The 2009/2011 Blue Water Rally has effectively come to an end in Salalah, 17 months after the fleet left Gibraltar to sail around the world. The original rally plans concluded in Crete at the end of April, however the remaining skippers have decided to ship their yachts directly to Marmaris, Turkey.

This decision was taken when four American rallyers were fatally shot by pirates after their sailing yacht Quest was captured on passage from Mumbai to Oman and the subsequent capture of sailing Yacht ING with a Danish family onboard.

These incidents and other recent acts of piracy in the area have made proceeding in any direction from Salalah too high-risk for the participants. Strong recommendations from The UK Maritime Trade Organisation and The Maritime Liaison Office were decisive factors.

An action team was quickly set up by the skippers and crews to handle the planning and negotiations necessary to extricate the 20 yachts currently berthed in Salalah. A maritime transport company has now been contracted to ship the yachts. Over the coming weeks, crews are keeping themselves occupied with preparatory boat work and exploring some of what the Dhofar province of Oman has to offer."

Sail on, sail on and sail safe Aspen…
Posted by Aspen at 5:54 AM No comments: 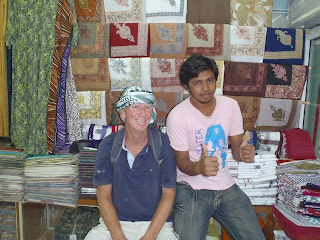 Desert headress for the captain 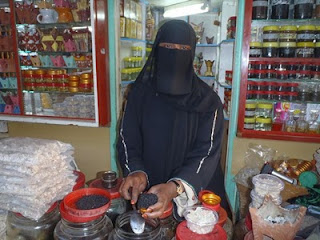 Incense trader in the souk (market) 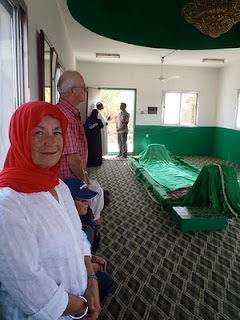 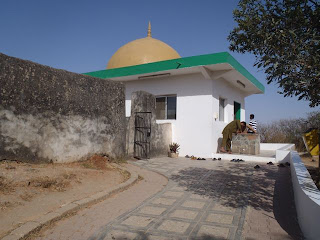 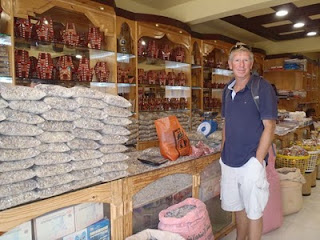 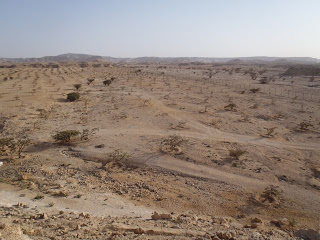 Frankincense trees in the desert 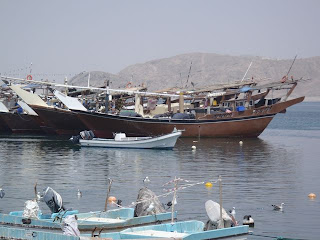 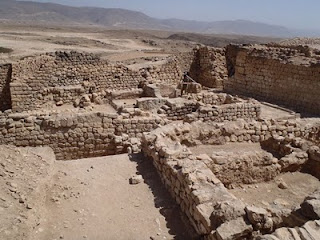 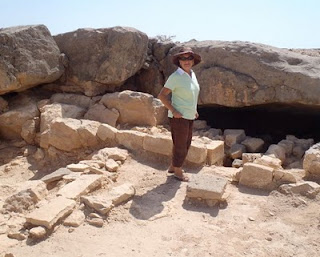 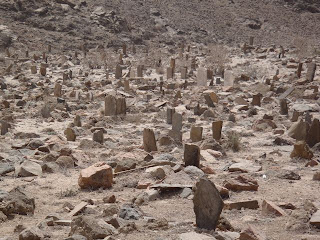 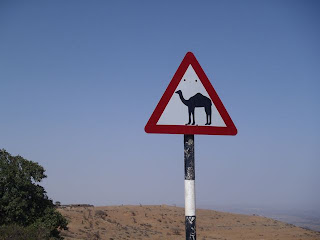 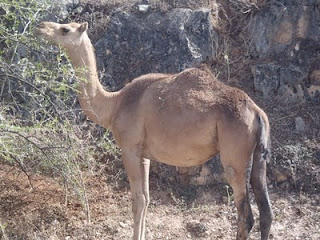 We are safely anchored inside the secure port area in Salalah, the second largest city in Oman. Oman is a western friendly Sultanate ruled by a Sultan of course. The country is prosperous because of their oil and gas fields so unrest is at a minimum here.

Of course after we arrived here there were demonstrations in the northern part of the country because of all the unrest in Egypt, Libya and throughout the rest of the Arab nations!

But for now all of the protests in Oman seems minor and we should be fine.