The moon rose full last night behind the stern of Aspen after we left Mumbai (Bombay). We had been 6 days at sea, with bioluminescence filling our wake, the Southern Cross on our port side, 5 other Rally yachts in formation behind us and pirate ships along with NATO military forces lurking among the waves.

Our little group of 6 boats managed to leave Bombay, but not without incident. One boat was tangled in a large rope and another boat's engine overheated, all within the space of the first 20 minutes of our 1,250 mile voyage! Further adventures at sea included the loss of a boat's autopilot and the loss of electrical charging on another boat. We have resorted to towing these boats at times so that we can finish the crossing together.

We left India, a country of astounding contrasts. The caste system still exists with the untouchables at the bottom of the pile of humanity. With our group of 4 walking the streets we were mugged but easily escaped harm. The Scotsman with us thumped two of the scum before they retreated. Captain Steve cast his evil eye upon the other two, signaling 'don't you dare' before they quickly departed.

I now have complete admiration and compassion for any of the computer support people who answer questions when my calls are routed to the help centers in India. Knowing what type of conditions they live and survive in is truly remarkable.

The passage to Oman was windless. We motored for 1250 miles in 11 days, constantly calculating if we had enough fuel to make it to Oman. Two of the boats we were traveling with received fuel cans from the other boats who had extra fuel. Another boat had to be towed for 6 days to conserve fuel. Yet the sea remained indifferent as it flowed slowly westward with our little group.

We were on constant pirate watch, 24 hours a day, scanning the horizon, watching the radar screen and contacting the UK and NATO forces to obtain updates on the current whereabouts of the scourge. Maria called out course changes to the fleet, watched for suspicious activity and maintained our position at the head of the group when Captain Steve was trying to get some sleep.

Then there was the hijacking, kidnapping and 4 days later the murder of all the members of Quest's crew by Somali pirates before we arrived in Oman. So many questions remain - why did Quest reject our offers in Mumbai to sail with a group? Why did Quest dismiss the Blue Water Rally safe route and steer their course directly through the known pirate area? Why did Quest knowingly endanger the lives of their crew? Why why why. The answers will remain secreted away forever. May Phyllis, Bob, Jean and Scott rest in peace, while the pirates deal with the devil.

We arrived with the rising sun into the safe haven of Oman. We have more difficult sailing ahead of us, yet Aspen and our spirit remains strong.

Note: There will be an important update shortly.

Sail on sail on and sail safe Aspen…
Posted by Aspen at 6:39 AM 1 comment:

Aspen and crew, along with the 5 other boats we are traveling with, will arrive in Salalah, Oman early tomorrow morning.

The horrific news about our friends on the sailboat Quest has saddened us beyond belief. 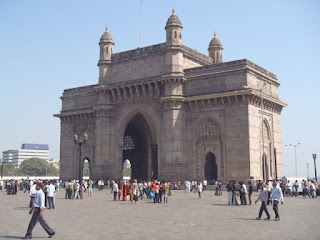 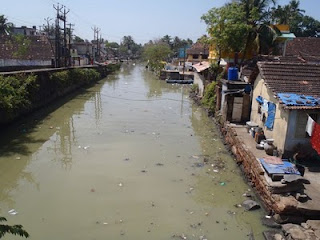 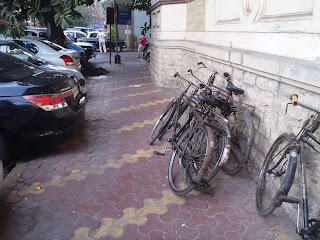 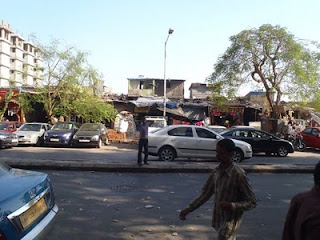 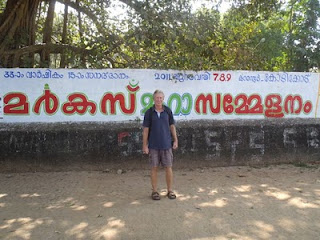 Writing on the wall... 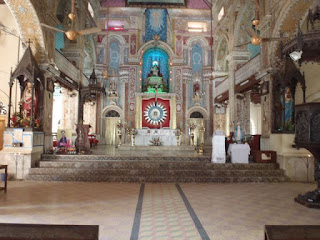 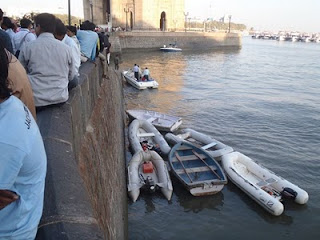 Dinghy dock at the foot of the Gateway of India. There are always lots of people around. 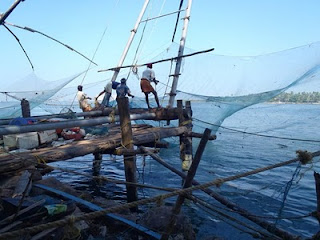 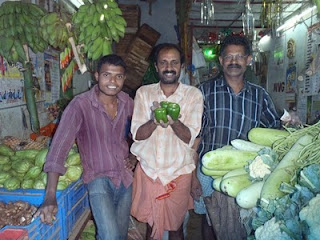 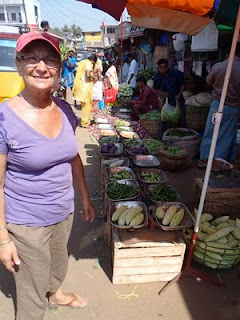 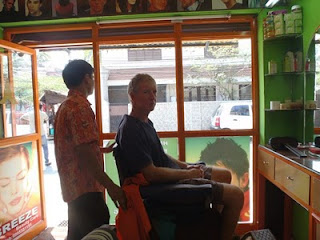 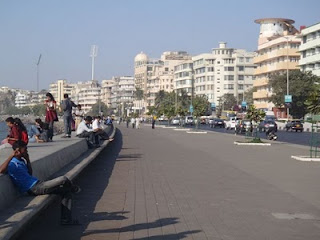 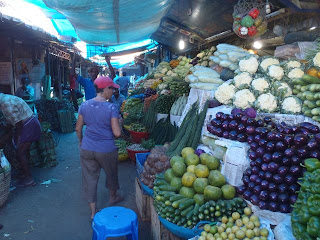 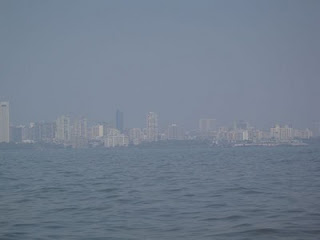 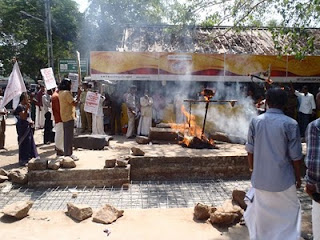 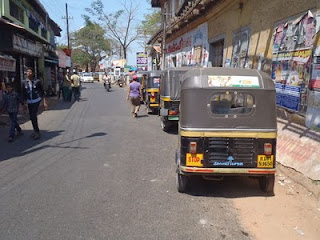 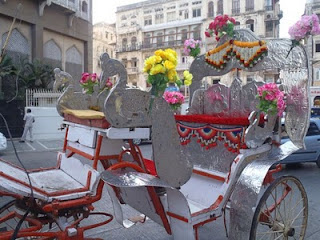 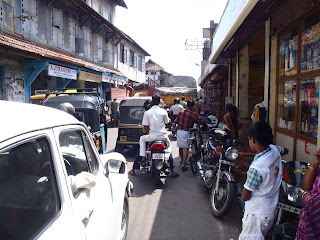 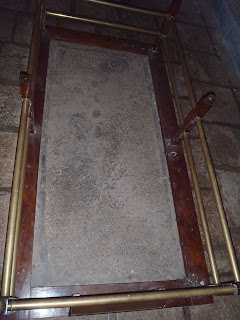 The crush of people is unlike anything we have ever seen. If you saw the movie Slum Dog Millionaire then this is the place you will recognize. Bombay is exactly as depicted in the movie, especially the slums. The abject poverty is indescribable to anyone, even those who have seen the worst of Central or South America. The largest slum in the world is here in Bombay as evidenced by Captain Steve getting a bit disoriented during one of his runs. Ummm, better turn back quickly!!

Then there are the buildings that rival anything in London. India was an English colony until 1947 when the Brits departed and left their lasting legacy with the enormous stone architecture built in the 1800's that defines Bombay. The Gateway of India stands at the foot of where we land our dinghy to go ashore. Across the street is the famous Taj Mahal Palace Hotel where the 2008 terrorist bombing occurred. The hotel has been repaired and only the rich and famous are welcome there. The Royal Bombay Yacht Club is nearby but lowly around the world sailors are not allowed inside, much to our dismay.

Visibility here is around 100 yards, on a good day. The air is extremely polluted, more than anywhere in the world except China of course. The foul air hangs over Bombay and breathing is difficult. There are no pollution controls here, raw sewage runs through the streets and beggars number in the thousands nearly everywhere. It is quite a place to visit, just don't drink the water!

We can't wait to be on our way toward the troubles in Egypt!!

We have posted some photos on the blog site too.

Sail on sail on Aspen…
Posted by Aspen at 7:47 AM No comments: